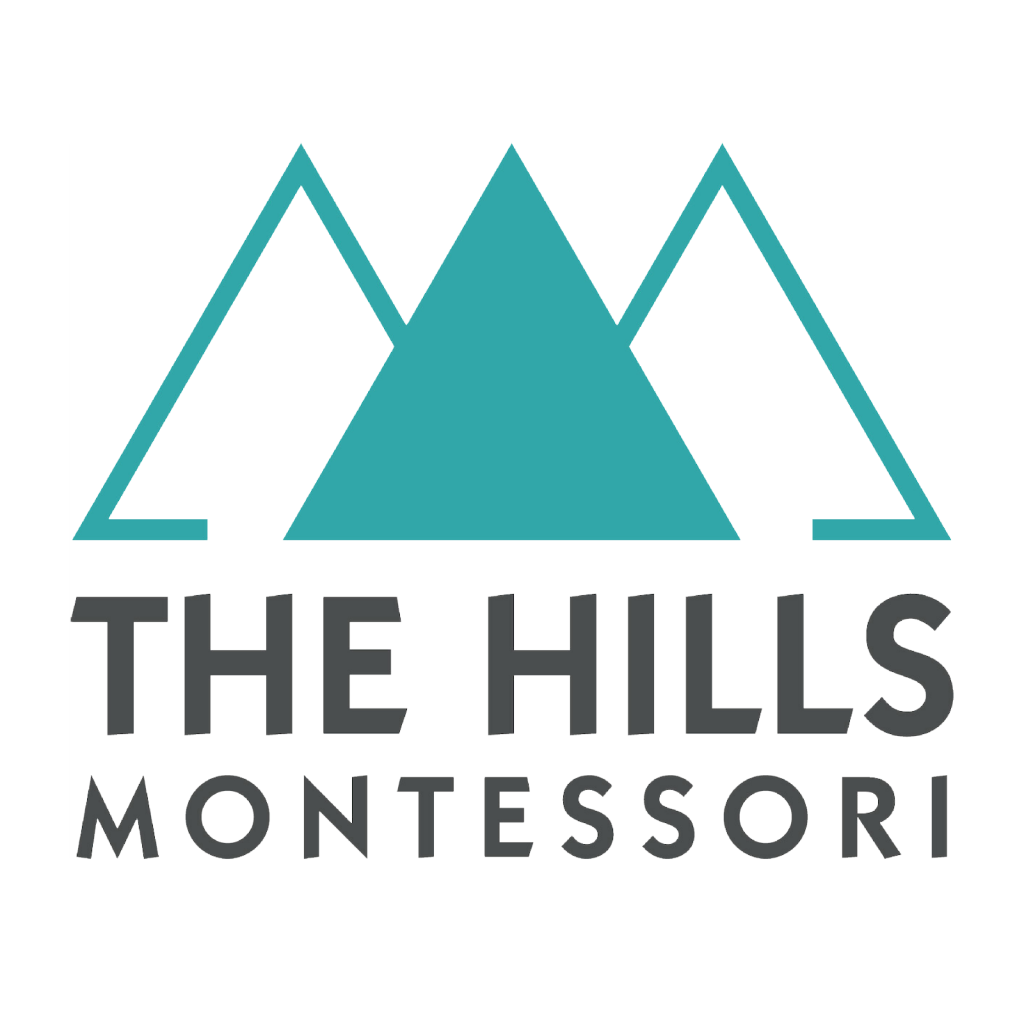 Maria Montessori was born in 1880 to her father Alessandro, who was an accountant, and her mother Renilde- an educated and well read woman. During Maria’s formative education she pushed the boundaries of gender expectations and had aspirations to become an engineer. When Maria entered college however, she enrolled into medical school. Her rejected applications only drove her more, and in 1890, was finally accepted in medicine.

Maria faced trails during her studies, being the minority among a male dominated profession, Maria was shunned and rejected by her male peers. Regardless, Maria graduated in 1896 as a doctor.

Whilst working at the orthophrenic school, Maria focused on children with developmental or learning disabilities and studied their behaviour. She found that unstructured and unsupported environments led to the child being unstimulated and disengaged from their learning. Doing something about this, Maria created materials and resources to engage the children in their learning. Maria then recognised a gap in the availability in care for neuro-typical children and opened the Casa De Bambini in 1907. She realised that children, when provided materials to support their own inquiry, can learn from the material and themselves. Her focus was the development of a child physically, mentally and emotionally and her goal was to educate with an understanding and a respect to the individual’s needs and interests (Gutek, G. 2001. p181).

She envisioned that for optimum learning, students should have structure and routine, this would build independence. “The Montessori school was designed to cultivate children’s sensory skills and manual dexterity, to allow them a degree of choice within a structured environment, and to cultivate independence and self-assurance in performing skills” (Gutek, G. 2001. p 183).

- ABOUT I AM MONTESSORI -

I AM Montessori is a renowned and established childcare provider, providing training to Educators, materials across the country, operating the Family Day Care Scheme and manages a number of Child Care centres in Queensland.

Our centre is managed by the wonderful team at I AM Group Holdings.